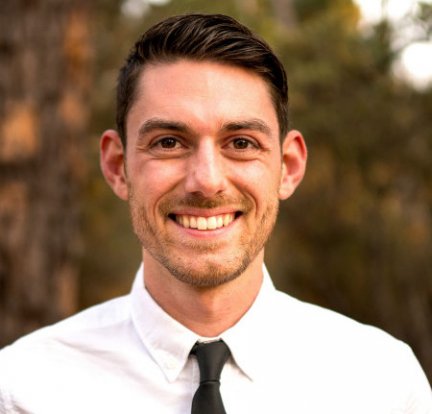 Jacob Dwyer is a Program Manager at the National Democratic Institute overseeing democratic and governance strengthening programming in Central Asia. Through his work, Jacob designs programs that address citizens’ basic needs through inclusive, participatory, and transparent decision making processes by working alongside civic and political leaders from across the region. In this capacity, he also serves as a Monitoring, Evaluation, and Learning lead for NDI’s programs in Central Asia, the Caucasus, and Turkey. Since March 2021, Jacob has assumed membership on the Eurasia team’s Diversity, Equity and Inclusion working group, which brings together staff from nine offices in the Eurasia region and in DC to brainstorm and implement measures that improve and maintain diversity, equity, and inclusion on the team.

Jacob graduated with a master’s degree in Public Administration from the Middlebury Institute of International Studies in 2018. Alongside his studies, he was a member of the Allies at MIIS, a research-cum-practice initiative of the Center for Conflict Studies seeking to create better allies for racial equity on the campus and beyond. It was through this initiative that he improved his self-reflection to increase his agency in stemming systemic oppression and began to facilitate conversations about race, gender, and class. With this experience, Jacob has continued to pursue open discussions to combat discriminatory structures, most recently by joining the Compassionate Courage initiative. This new project aims to integrate conflict intervention approaches to foster systemic change while reducing divisions caused by identity.