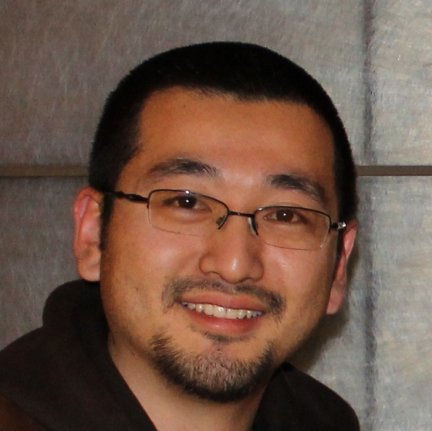 Kazu Haga is the founder of the East Point Peace Academy and is a nonviolence and restorative justice trainer. He teaches nonviolence, conflict reconciliation, restorative justice, organizing and mindfulness in prisons and jails, high schools and youth groups, and with activist communities around the country. Kazu was introduced to the work of social change and nonviolence in 1998, when at the age of 17 he participated in the Interfaith Pilgrimage of the Middle Passage; a 6-month walking journey from Massachusetts to New Orleans to retrace the slave trade. He spent a year studying nonviolence and Buddhism while living in monasteries throughout South Asia, and returned to the US at age 19 to begin a lifelong path in social justice work. He spent 10 years working in social justice philanthropy, while directly being involved in and playing leading roles in many movements. He is the founding board chair of Communities United for Restorative Youth Justice (CURYJ), sits on the board of PeaceWorkers, and is a member of the Ahimsa Collective and The Evolutionary Leaders. He is the recipient of several awards including the Martin Luther King Jr. award and the Gil Lopez Award for Peacemaking. He resides in Oakland, CA.