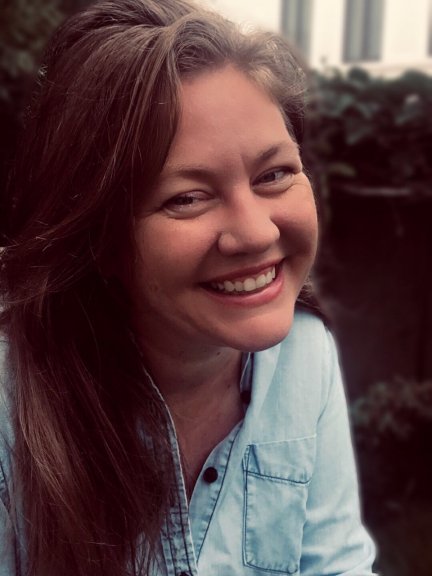 Kristina Jackson is a full-time translator and interpreter with over a decade of professional experience. She dedicates much of her time to subtitling films, television series, documentaries, and corporate videos for clients including TV5Monde, combining her backgrounds in translation and interpretation.

Kristina studied translation and interpretation in France and earned a Master’s Degree in French Translation and Interpretation at MIIS. Since then, she has worked as a contract translator and interpreter with the US Department of State and as a freelance translator and interpreter for clients across the English- and French-speaking worlds, including US government agencies, international organizations, consulates and embassies, foreign governments, non-governmental organizations, foundations, and private companies. She specializes in areas including diplomacy, international development, sustainability and the environment, cuisine, travel and tourism, art, and design.

She has lived and worked in Europe, West and East Africa, Central America, and the US. As the owner of a small business, she frequently bids on contracts, negotiates with clients, and hires other translators, continuously developing her own professional skills and those of others.

Kristina is a member of the American Translators Association (ATA) and the Freelancers Union.

TIFR 8631A Advanced Translation I into English

Kristina has taught students of all ages ranging from infants to college students and has learned from all of them (even the infants), believing that every experience is an opportunity to learn and grow. She strives to cultivate the kind of endless curiosity translators need to both succeed and find fulfillment in their careers and looks forward to sharing her experience as a full-time translator with students and helping them develop the professional skills they will need in the real world. When not translating, you can find her reading Harry Potter to her kids, hiking, fine-tuning recipes, making coffee, planning her next trip, or doing the NY Times crossword puzzle.