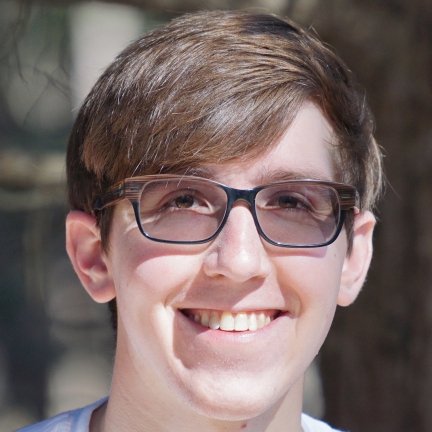 I enjoy tea, Daoist and Buddhist thought, and interacting with nature leading to unforgettable travel stories and a decision to become vegan. The Michigan city I grew up in was and still is very homogeneous and privileged, and a stark contrast to the life my parents had as children. I went to Michigan State University to study Global Studies and Chinese where I also worked as a mentor to other students and facilitator of weekly discussions aimed at promoting justice and inclusion. With a strong passion towards racial justice and a value in service, I served 2 years with City Year as a mentor, classroom aide, and tutor in two of Detroit’s lowest performing schools. Combining my global interests with my goal of promoting justice and inclusion, I was led to MIIS to pursue an MA in International Policy and Development, specializing in Conflict Resolution and Social Justice. At MIIS I’ve developed interests in peacebuilding, restorative justice, and storytelling as a means of social change and trauma healing and became particularly interested in SPP through related coursework at MIIS and a field research trip to Gujarat, India where I focused on religious conflict.