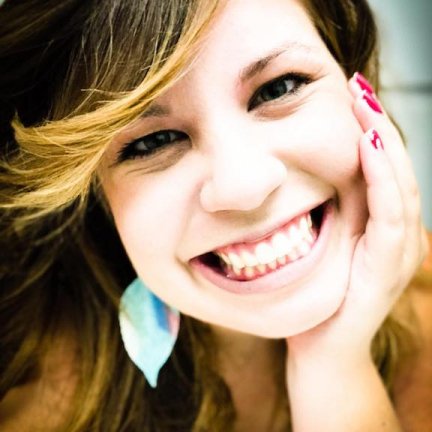 My name is Rebecca, and I am a 3rd year Doctoral Student in Positive Developmental Psychology with a concentration in Evaluation at Claremont Graduate University. My research interests include the bio-ecological model of human development, resilience, narrative identity, and flow as it relates to good work in psychotherapy. Specifically,  I am interested in the resilience of individuals exposed to developmental complex trauma in different contexts around the world. I am passionate about understanding how we can buffer the negative effects of such experiences and/or support healing through intervention work by considering the various systems shaping the person and finding ways to help them flourish. Rather than see problems as within the person and asking, “what’s wrong with you?” I care deeply about asking, “what happened to you?”

I grew up in Marysville, Washington, graduating from Marysville-Pilchuck High School in 2010. At 16, I studied abroad in Costa Rica with American Field Service, funding my year abroad by selling banana bread outside of grocery stores. My experience abroad led me to study Spanish, Portuguese, and linguistics as an undergraduate student at Western Washington University and later receive a Fulbright in 2014 from the US State Department to serve as an English Teaching Assistant in Rio de Janeiro, Brazil. Following Fulbright, I attended Teachers College, Columbia University in the city of New York, where I became trained as a bilingual speech-language pathologist and became passionate about working with children with repaired cleft palates. I currently work in private practice as a speech-language pathologist and am finishing my coursework in developmental psychology this coming year. Outside of school, I write for Mad in America, the CPTSD Foundation, and Drop the Disorder, a community challenging the culture of psychiatric diagnosis.