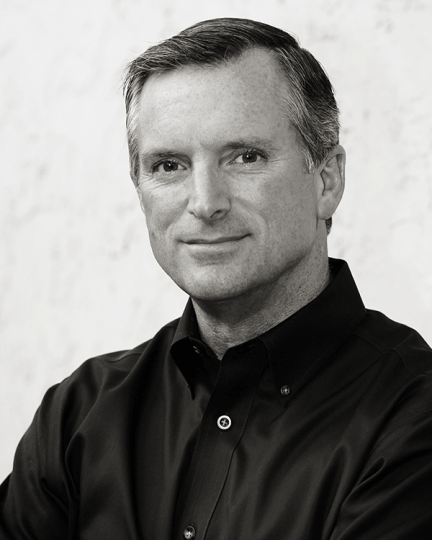 What is it that you are most passionate about?

I am passionate about enhancing leadership and collaboration to make our communities, and our world, a better place.

What do you enjoy most about being a professor at MIIS?

I love the passion and thoughtful engagement MIIS students bring to the classroom and the world.

Anti-trafficking programs and responses to human trafficking on a local (tactical) level, and at the national (strategy) level.

John Vanek retired from the San Jose Police Department after 25 years, in the rank of Lieutenant. From 2006-2011, as part of a U.S. Department of Justice-funded anti-trafficking program, Vanek managed the Human Trafficking Task Force, collaborating with a variety of governmental agencies and NGOs to create a multidisciplinary response to human trafficking in the South Bay Area. As one of the first law enforcement officers involved in the anti-trafficking task force program, John was fortunate to take part in a variety of new efforts as our nation and state have developed responses to modern-day slavery. His expertise was developed on the ground, confronting issues as they were encountered, both at the local (tactical) level, and at the national (strategy) level. Vanek now consults on anti-trafficking activities, leadership, and collaboration for the State of California, the U.S. Department of Justice, NGOs, and sit on a variety of advisory boards.