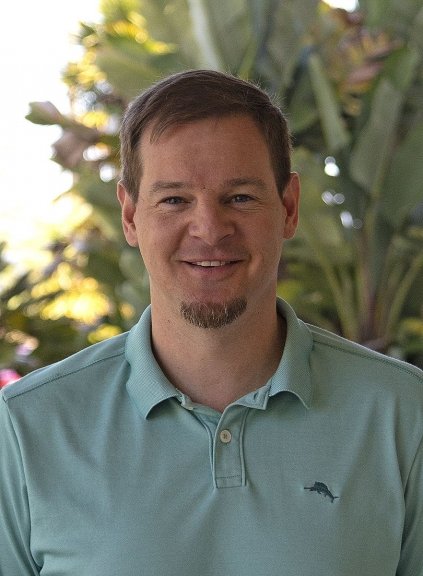 Kevin Morenzi graduated from the Middlebury Institute of International Studies in 2009 with a dual master’s degree in Business and Environmental Policy (MBA/MAIEP), and is fluent in Spanish. After earning his masters, Kevin began working fulltime for Monterey Mushrooms as a manager of financial planning and administration, where he has been for over five years. He has approximately 10 years of experience working in finance for a variety of companies in different industries. He has also taught as an adjunct professor at the Institute and other local community colleges since 2011, with a specialization in Excel and Business Applications. Kevin was born and raised in New York City, but he moved to California in 2009 to attend graduate school at the Institute. Prior to his professional career in finance, Kevin spent four years living and working in South America as a Peace Corps volunteer. He now lives with his 12-year-old daughter in Monterey, California.

Kevin has a great interest in business and finance, and he spends a great deal of time consulting for local businesses with supply chain improvement, database implementation, and finance and accounting. He is also very involved in his daughter’s violin playing, and attends concerts, practices and performances multiple times a week. When time allows, Kevin also plays basketball, baseball and softball throughout the week.

Professor Morenzi has been teaching at the Institute since 2011.