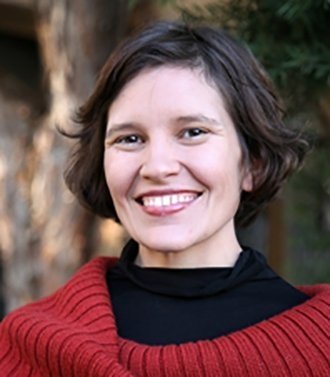 Throughout her career, Lacey has worked in the field of sustainability and environmental policy, first as a U.S. Department of State Intern on international sustainable development in Washington, D. C., and later in Indonesia, where she was a Fulbright Scholar researching regional implementation of the National Sustainable Development Strategy.

Following her work at the City of Monterey, where she helped to develop the city’s first Climate Action Plan, Lacey started her career in higher education. She served as the University of California at Santa Cruz’s first climate action manager and later became the director of sustainability for the campus. Three years ago, Lacey shifted her work locally when she became the first sustainability director at California State University, Monterey Bay.