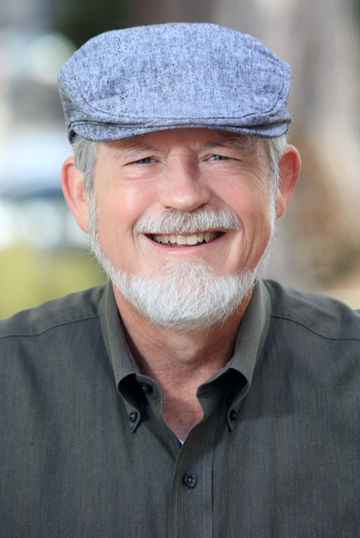 Professor Gillen has been a freelance translator and interpreter of Russian-language scientific and technical materials since 1976. His company (Russtek, Ltd.) provides language-support services to companies and organizations seeking to improve business ties with Russia, and he has consulted for the International Academy of Business and Banking in Russia and provided translation and interpreting services for the Russian Far East-U.S. West Coast Ad Hoc Working Group.

Professor Gillen joined the Institute faculty in 1985, serving as the Russian program head from 1992 to 2001 and again from 2004 to 2006. In 1997, he established the Institute’s translation technology curriculum and, in 1999, worked with Sun Microsystems to found the Globalization Research Center, serving as its director until 2004. From 2001 to 2004, he served as the Institute’s director of translation and laid the foundations for the MA in Translation and Localization Management degree program.

Professor Gillen’s consulting work has included engagements for the Center for the Advanced Study of Language at the University of Maryland and the Interagency Language Roundtable. He has given presentations on the role of translation technology in translation pedagogy at conferences, seminars, and similar events sponsored by the American Translators Association, Kent State University, the Logos Institute, the LISA (Localization Industry Standards Association) Education Initiative Taskforce (LEIT), and the Monterey Institute of International Studies.

Professor Gillen has been teaching at the Institute since 1985.