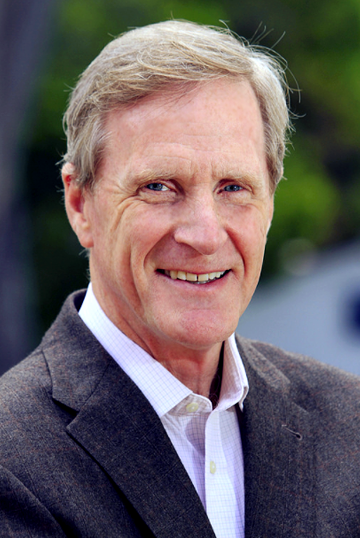 Rufus Yerxa joined MIIS as a visiting professor in October 2013, having recently completed more than a decade of service as Deputy Director General of the World Trade Organization in Geneva. As the organization’s second ranking official, he helped to broaden the WTO’s membership and strengthen its role as the principal rules-based institution governing world trade.

Prior to joining the WTO, Mr. Yerxa spent many years as a senior U.S. government trade official, Congressional staff advisor and private lawyer. He served in both Democratic and Republican administrations, first as the Geneva-based Ambassador to the GATT (the predecessor organization to the WTO) and subsequently as the Deputy United States Trade Representative in Washington. Prior to these appointments he was with the Committee on Ways and Means of the U.S. House of Representatives, where he served as Staff Director of the Subcommittee on Trade. After leaving the U.S. government he joined the law firm Akin, Gump, Strauss, Hauer & Feld, where he was a resident partner in the firm’s Brussels office.