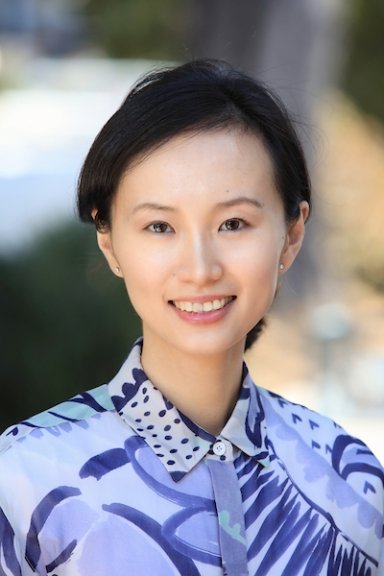 Prior to teaching at MIIS, Professor Ding worked as a freelance conference interpreter and translator based in Shanghai. Ding had more than 700 days of simultaneous and consecutive interpretation, working for international clientele in private, public and social sectors. She has interpreted for government officials, business executives and organizations, such as Benjamin Netanyahu, Prime Minister of Israel, Ying Yong, the mayor of Shanghai, Harvard Medical School, US Department of Commerce, UNESCO, Facebook, Morgan Stanley and the Consulates General of Israel/Canada/US in Shanghai.

Ding also served as faculty at the East China Normal University in Shanghai for nearly a decade, guiding curriculum development for the Master of Interpretation program in addition to teaching interpretation and translation courses at both the undergraduate and graduate levels. Her extensive experience as a teacher and industry veteran has produced national interpreting competition winners.

Ding began her professional practice as a staff interpreter & translator with McKinsey & Company, where she supported high level meetings and interpreted for Fortune 500 CEOs and McKinsey partners.

After spending over a decade working in translation and interpretation for international conferences, fortune 500 companies and diplomatic exchanges, Professor Ding looks forward to bringing her industry experience into the classroom.

As a practicing interpreter, Ding finds it truly rewarding to bring to the classroom first-hand presentations and experience in the field and prepare students for real-life challenges. She also discuss with the students the ethical standards, because she believes that in order to grow into a professional in the T&I world, professional ethics and teamwork are equally important as skills.

BA in Translation, the Chinese University of Hong Kong