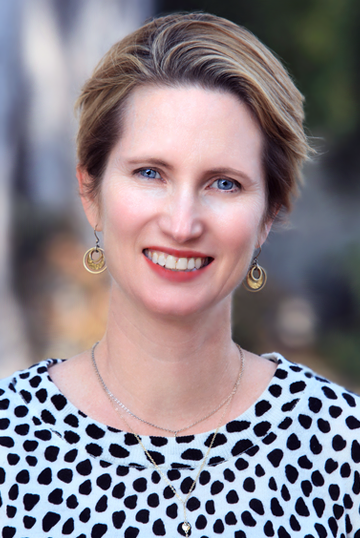 Elizabeth Bone is a risk and intelligence analyst who joined the CACS team after 18 years of experience in the Defense and Homeland Security intelligence communities. She served seven years as a Naval Intelligence Officer, where she did tours as an imagery officer on board an aircraft carrier, overseas as a strategic debriefer, and in the Pentagon as an imagery programs officer. After leaving the Navy, Elizabeth spent six months as a Congressional Research Service intern, authoring a report on unmanned aerial vehicles (UAVs). Elizabeth went on to work as a defense contractor for Booz Allen Hamilton and Centra Technology in the Washington, D.C. area. As a Centra consultant, Elizabeth supported multiple offices at the Department of Homeland Security (DHS), analyzing critical infrastructure and foreign investment risk, as well as conducting border security analysis as a Mexican policy expert for DHS’ Office of Intelligence and Analysis. Elizabeth helped write numerous risk assessments while at DHS, to include a terrorist threat analysis on the threat to critical infrastructure, a national risk estimate for GPS disruption and supply chain risk, a report on geomagnetic storm risk, and a joint DHS-FBI document on potential terrorist attack methods. Although most of her career has been in DC, Elizabeth has lived overseas numerous times, to include England, Italy, and most recently, Germany.

Every student has their own unique story and background. As an advisor, I am looking forward to hearing those stories, and then helping students shape their academic programs and future career paths. I believe in empowering the students I work with to take charge of their careers by giving them career management tools as well as advice based on my own professional background. After years of mentoring junior officers and colleagues, I am very excited to be part of the CACS team!