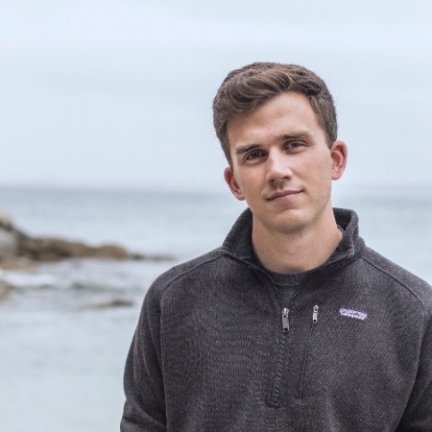 Alex Newhouse is the Deputy Director of CTEC, where he focuses on right-wing extremism, religious fundamentalism, and militant accelerationism. In particular, he collects and leverages large-scale social data to understand how the communities, relationships, and language of extremists evolve.

Previously, he was CTEC’s Research Lead, and before that an independent researcher and data analyst for CTEC. He also worked at Sony Interactive Entertainment (PlayStation) on the data governance team, working on data privacy compliance issues. Before that, he spent time fighting credit card and payments fraud on PlayStation’s fraud management team.

Prior to PlayStation, Alex spent time at Uber, analyzing and contributing to its responses to natural disasters and terrorist attacks. He also has experience as a journalist.

Alex has an MA in Nonproliferation and Terrorism Studies from the Middlebury Institute, an MS in Analytics from Georgia Tech, and a BA in Political Science and English from Middlebury College.

“The Threat is the Network: The Multi-Node Structure of Neo-Fascist Accelerationism.” CTC Sentinel. June 2021.

“Far-right activists on social media telegraphed violence weeks in advance of the attack on the US Capitol.” The Conversation. January 2020.

“Parler is bringing together mainstream conservatives, anti-Semites and white supremacists as the social media platform attracts millions of Trump supporters.” The Conversation. November 2020.

“The Industrialization of Terrorist Propaganda.” Release Strategies and the Social Impacts of Language Models. October 2019.

“From Classifieds to Crypto: How White Supremacist Groups Have Embraced Crowdfunding.” Center on Terrorism, Extremism, and Counterterrorism. July 2019.