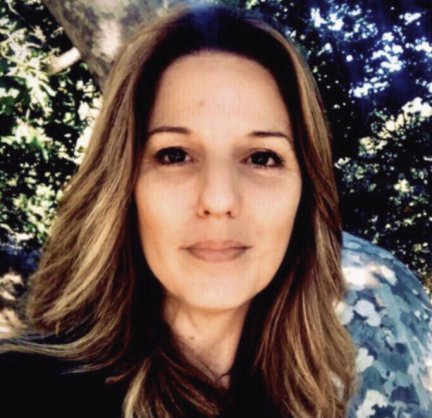 Alicia draws from a diverse and international background in the field of language and intercultural communications. After earning a B.A. in International Studies in 1991, she went on to study French Language and Civilization at the University of Geneva in Switzerland, where she remained for several years teaching professional English for a Swiss government institution and the banking sector. Upon returning to the United States, Alicia received an M.A. in Teaching English to Speakers of Other Languages (TESOL) at the Monterey Institute of International Studies in 2003, a degree that took her to Beijing to work on international education for the University of California-Riverside. She returned to the Monterey Institute in 2006 to teach advanced-level English to MA students in the Graduate School of Translation and Interpretation, where she also taught professional English to diplomats and executives and acted as program coordinator for the English for Diplomats program. In 2007, she became the Director of Intensive Language Programs at the Monterey Institute and went on to become the Director of Executive and Custom Language Programs in 2014, a position she holds today. As the Monterey Institute has transitioned and changed its name to the Middlebury Institute, Alicia has continued to play a key role in the development and strategic planning of the Institute’s executive language and cross-cultural programs.

In addition to her work at the Middlebury Institute, Alicia has presented and participated in language teaching conferences and workshops internationally and contributed independently to various short-term projects as a Specialist for US Department of State Regional English Language Offices in South and Southeast Asia. Most recently, Alicia has co-developed a master class in English for Specific Purposes for the EL Programs Community of Practice.

For Alicia, there is deep gratification in seeing students hone their language skills to make meaningful contributions in the world. Learning a language, she believes, is one of the most dedicated ways of showing one’s true commitment to cross-cultural understanding and social tolerance.