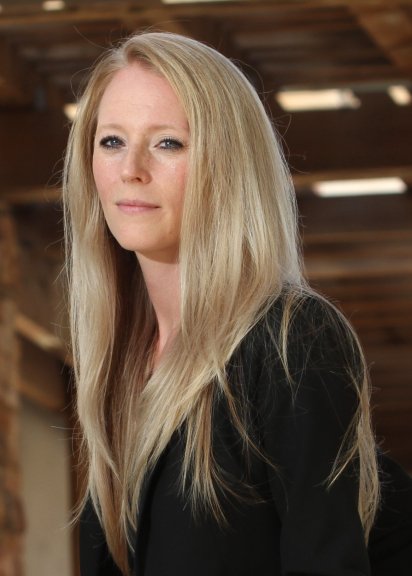 In addition to her research activities, Sarah also leads CNS’ Young Women in Nonproliferation Initiative, which aims to encourage more women undergraduates at US colleges and universities to consider careers in nuclear policy.

Sarah holds an MA in Russian, East European, and Eurasian Studies from the University of North Carolina – Chapel Hill and a second MA with distinction in Nonproliferation and Terrorism Studies from the Middlebury Institute of International Studies at Monterey. She is a Russian speaker and graduated with a BA in Russian language and literature from Wellesley College. She is pursuing a PhD in Defence Studies at King’s College London.