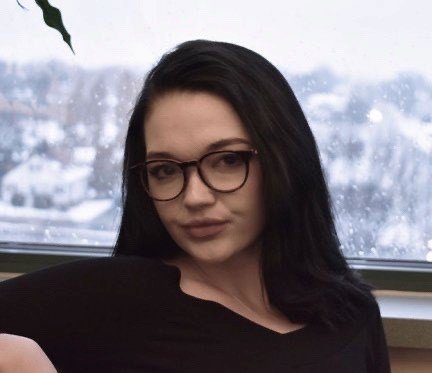 Elle Zesky is a current student in the Nonproliferation and Terrorism Studies program she has concentrations in financial crime and the Russian language, she possesses a Bachelor of Arts from Mercyhurst University in Intelligence with concentrations in Human Intelligence and Cyber Security. She possesses a second Bachelor of Arts from Mercyhurst University in Russian Studies focusing on culture and linguistics. She also attended Cambridge University in London England and focused on War Studies and Writing for Intelligence. She also was awarded the Melikian Fellowship Scholarship from Arizona State University where she studied the Russian language.

Elle has also worked in many facets of the Intelligence Community, primarily working as an analyst in the areas of counter-human trafficking, area studies, GIS analysis, and linguistics. She has also worked in the private sector as a Business Intelligence Analyst at National Grid where she led a team of data analysts within Business Adoption and Management. She has an extensive background in Information Technology as well as in Cyber Security through companies like MCPc where she worked as a Cyber Security Analyst within a Secure Operations Center.