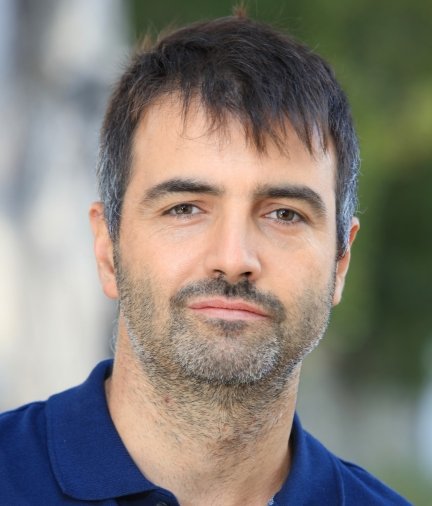 Professor Andreu has worked as a literary translator for over 20 years, during which time he has translated some two hundred titles from English and German into Spanish and Catalan for several top Spanish and US publishers. In addition to his core literary background, he has also sizable experience outside the publishing circuit, where some of his clients include the Council on Foreign Relations, FIFA, MACBA (Museu d’Art Contemporani de Barcelona) and the Goethe Institut.

From a pragmatic perspective, Professor Andreu believes that translation practice at its best involves a multifaceted relationship with collaborators, proofreaders, fact-checkers and publishers, each of whom brings their own knowledge, sensibility, priorities and points of view to the project. He believes in the idea of translation as a team effort, a process leading to negotiation and enrichment, as it encourages flexibility, agreeing on criteria, respecting other people’s methodologies, decisions and workflow, and assuming shared responsibility, values he strives to bring into the classroom experience.

Professor Andreu holds an BA in Translation and Interpretation from Universitat Pompeu Fabra and an MA in Literary Theory and Comparative Literature from Universitat de Barcelona, with a specialization in exophonic writers—that is, authors who at some point produce their fiction in a language other than their mother tongue (think Vladimir Nabokov, Samuel Beckett, Joseph Conrad, Ha Jin, Agota Kristof, Jhumpa Lahiri or Milan Kundera).