Next Application Deadline April 1 Get Info

The series brings preeminent scholars in the field of applied linguistics to campus to share their expertise on current issues in language education. 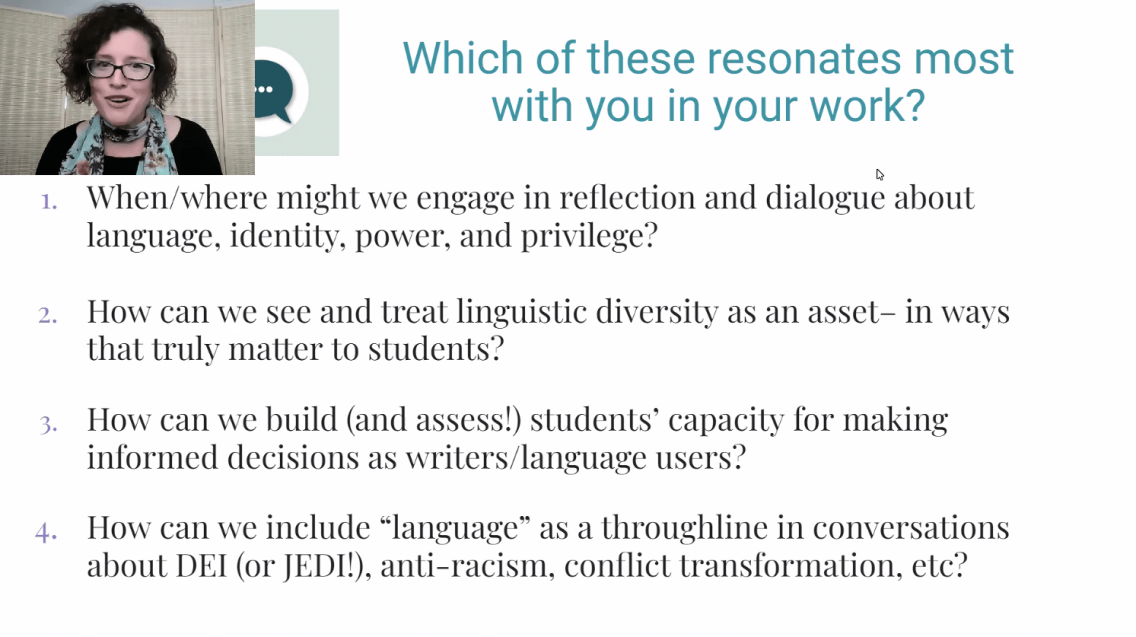 Highlights from Past Events

Highlights from Past Events

If you would like to support the Leo van Lier series with a donation, please click on the button below and in the Give To field select “Other” then type “Leo van Lier” in the Other field that appears and follow the rest of the on-screen instructions.

The Leo van Lier Lecture Series was established in 2013 to honor the memory of long-time TESOL/TFL professor, Leo van Lier, who passed away on December 23, 2012.

The series was initially funded by Leo’s family and continues to be funded through donations from the public. Past speakers include Shirley Brice Heath (Brown University/Stanford University), Roy Lyster (McGill University), and Kim Potowski (University of Illinois at Chicago).

Information about upcoming speakers can be found below; click on an event for more details. The series is primarily intended to support students in the TESOL/TFL programs, but all lectures are free and open to the public.

During the 2022 Symposium on World Language Education (SOWLE), held at MIIS, we hosted a panel in honor of Leo’s work, entitled  Ecology in Language Learning: Identifying Equitable Opportunities.  We invited the following researchers to speak about the ways in which Leo’s ideas have influenced their work and the projects that they’re working on currently as they explore ecology in language learning:

We invite you to watch this panel presentation here.