What lessons do the Yugoslav wars of 1991–2001 hold for us today, decades after the conflict ceased?

That was the driving question at the center of a popular immersive travel course that resumed this year after being interrupted by the pandemic.

In Peacebuilding and Reconciliation in the Balkans, students explore and challenge common narratives about nationalism, conflict, and peace. They traveled to Belgrade, Serbia; Pristina, Kosovo; and Mostar, Potocari, and Sarajevo in Bosnia and Herzegovina.

“The former Yugoslavia is a unique laboratory to consider the power and powerlessness of nationalism as an organizing framework for human societies,” noted Associate Professor Thor Sawin, a linguist, who led the course. “This area of the world is associated with some of the most graphic evidence of nationalism’s dangers.”

The local coordinator for the course was Svetlana Kijevcanin, a psychologist and peace activist with more than 25 years of experience working with NGOs, civil society organizations, policymakers, and private sector partners in the Balkans.

Throughout the nine-day course, students captured a wide range of photos, which they shared for this story. 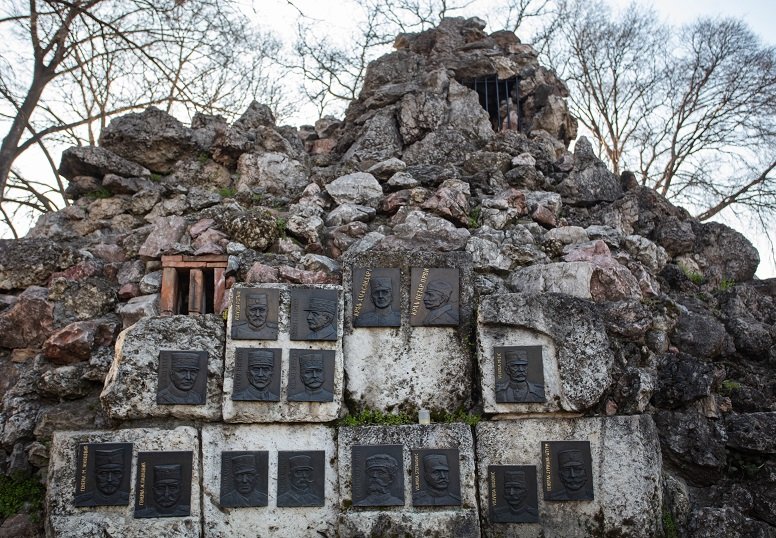